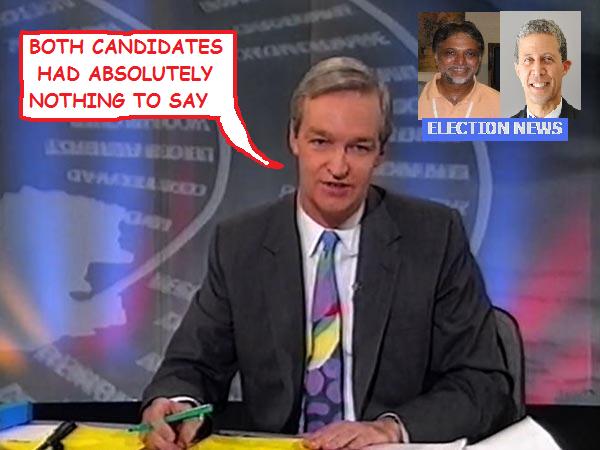 There's an election in your area and someone knocks on your door, introduces him or herself as a prospective candidate and goes on to say that they won't reveal their policies, won't discuss issues and won't answer any questions. They explain that they can’t be contacted and finish off by asking you to vote for them. Assuming this is not a wind up and the candidate is real then they would be quickly on their way with more than a little encouragement not to show their face round here again. 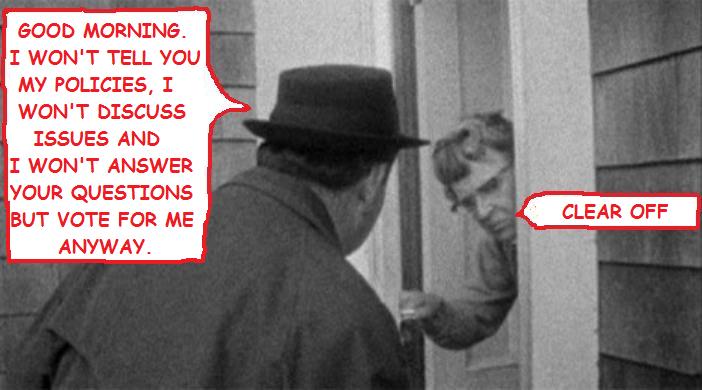 Theosophists are nice people so the dialogue has been toned down

Of course a scenario such as this could never happen under normal circumstances except under a totalitarian regime which allows only an appearance of democracy as a public relations exercise. Most people will not recognise this scenario from personal experience and dismiss it as a comedy sketch or an anecdote from Albania under the dictatorship of Enver Hoxha. 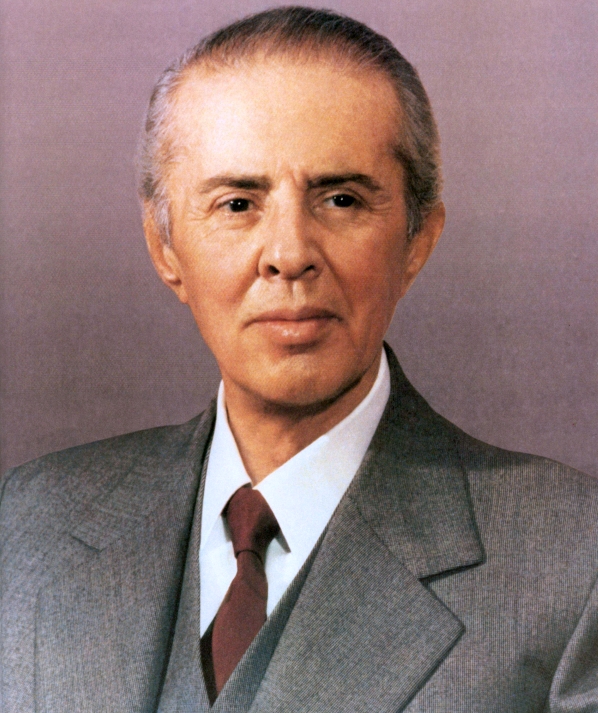 One group however, who will instantly recognise this scenario are the paid up members of the Adyar Theosophical Society. All the restrictions described regarding policies, discussion of issues and answering questions apply to their election for a new international president. No doubt there have been candidates in various elections that have been elected despite ignoring the voters, but in the Adyar Theosophical Society Presidential Elections, ignoring the voters is part of the procedure. This unusual procedure reflects the low regard with which the Theosophical Society leadership holds the members. In fact the members are lucky to get an election after the ruling elite nearly deprived them of the right to vote for their leader a few years ago. 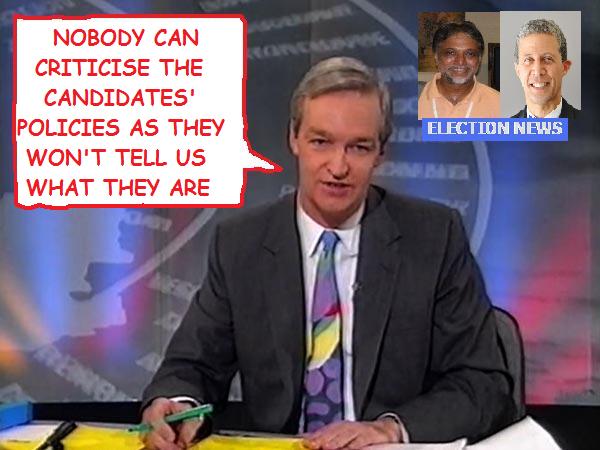 What a great system and such a good way to ensure that only a candidate acceptable to the ruling elite will ultimately be appointed as the international president and that uncomfortable issues will not be raised. It is difficult to see how the results from such an electoral system can be regarded as valid. Not surprisingly, there is another voting option which an increasing number of members are taking and that is to vote with their feet, and leave the Society altogether. The leadership don't mind this as it is preferable to dissent in the ranks and makes for a quiet life. What the leadership will do when there are eventually no members left to conduct an election is a highly speculative area.