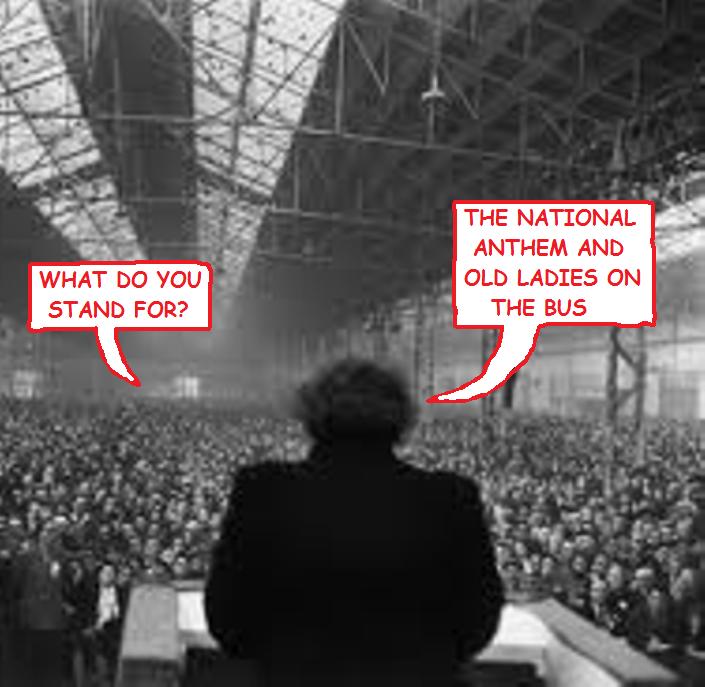 You walk into a new car showroom and express an interest in a particular car. The salesman refuses to give any relevant technical information about the car such as miles per litre, capacity of engine, braking power, security alarm, warranty and safety features etc. He just gives you the price and tells you to buy it. You would not only walk away but you would very likely complain to the company that you were being bullied and may even drop a line to Trading Standards. A new car salesman would, of course, never try a stunt like this but a dodgy used car spiv might just try it.

You wouldn’t buy a car without proper information and it is an insult that the Adyar Theosophical Society ruling elite expect members to vote in the 2014 presidential election without providing the information that members request. International President is a job and no candidate would turn up for the job interview without a full CV and being prepared to answer questions about themselves, their experience, and how they would do the job.

Expecting voters to make an informed decision about who to vote for without knowing the policies of the candidates is not only a form of bullying but tells the members that all the important decisions have already been taken, without reference to the opinions of the general membership.

No members should be asked to pay money to an organisation that treats them in this way and all members are justified in putting pressure on their national leaderships to stop them sending a proportion of their membership fees to Adyar. The Adyar elite would probably respond by withdrawing the right to vote and imposing all sorts of other pompous irrelevant sanctions but given the current electoral system and the state of the Society, the members won’t be missing anything. In fact if Adyar vanished in a puff of smoke then the members probably wouldn’t notice.

To conduct an election in the current manner shows that the Adyar elite are desperate and that Adyar is finished as the credible headquarters of an international organisation. It is time for national sections to get out and to allow Theosophy to move forward without the burden of Adyar.