Family control of Adyar has reduced the

members of the General Council to the status 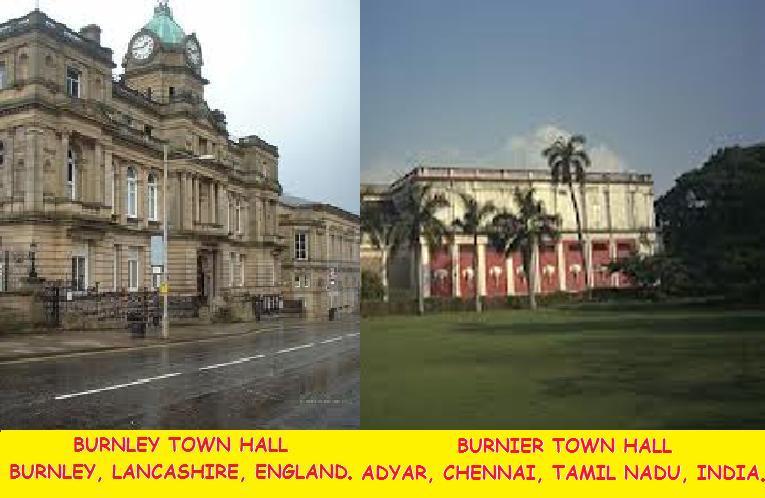 The General Council members have been creeping to Radha Burnier and her family for so long that they now can no longer function as an effective governing body. Radha and her family ran everything with the General Council really meeting in Adyar only to be told what had been decided and what they would be allowed to do. They are now in the position of having to obey Radha’s family and terrified of having to account for this to the general membership. The members of the General Council have become so accustomed to doing what they are told that they would rather suffer the hostility of members than deal with the situation.

The General Council had over 30 years to stand up to Radha Burnier to regain control of Adyar and the Society for the members, but failed to do so. The botched move to cheat the members out of voting rights in 2008 was an attempt by one group in the leadership, who didn’t think the members should have any rights, to replace the existing power group in the leadership who also didn’t think the members should have any rights. A campaign against family control which involved the members may have had some chance of success instead of enabling the Adyar controllers to strengthen their position, and diminishing  the credibility of the General Council. Nobody in the leadership wants to consider the members, and power within the international Theosophical elite has only ever been the consideration.

The General Council could involve the members in the reforming the Adyar structure but refuse to do this, as it would make them too accountable and threaten their privilege, and right to behave like extras in a Miss Marple episode. The members have been cheated out of their own organisation. We can expect another 30 years of family control but this time even the International President will be as powerless and compliant as the General Council. No wonder nobody wants to tell the members anything.

In relation to Adyar, the General Council members have dropped to the same status as town hall officials but at least a town hall official will tell you that he is just doing his job and he has to obey his superiors. He may even refer you to contact his superiors in case of query but can you imagine a General Council member or the International President referring members to the Adyar controllers.

All that the General Council members have left is the apparent prestige of being in a leadership role within an international organisation. In their true role as functionaries they don’t really function all that well. Just look at the way in which they fail to communicate with the paying members whose interests they are supposed to represent.