Will there be an 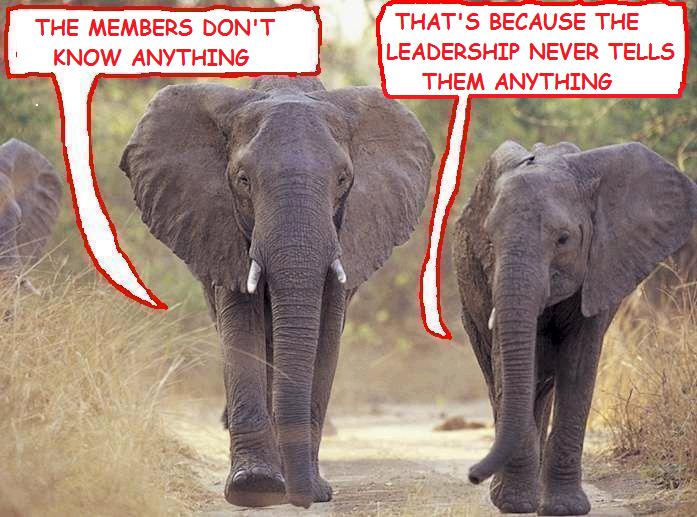 The primary issue in International Presidential Elections, or absence of one, is control of the Adyar headquarters and administration, and not, as many would hope, the leadership of the Adyar based Theosophical Society. Many Theosophical Society officials would rather hide under the table than confront this issue. Losing control of the Adyar headquarters would be a disaster for the entire Burnier/Sri Ram family. In fact this family and dynasty have controlled the headquarters for over 50 years although Nilakanta Sri Ram never dished out jobs to family members as blatantly and to the extent that Radha Burnier did.  There was also a notable number of appointments on the ruling General Council by Radha Burnier and these are non-removable except by resignation or lengthy complicated procedure. She also encouraged the Adyar administration to retreat into itself by establishing a tradition of telling some Theosophical Society members that they were not welcome at Adyar.

The national section leaderships have watched this domination and exclusion develop over decades but have preferred to just stand there and watch without either addressing the issue or informing their memberships of the situation. The imminent proposal and appointment of another Burnier/Sri Ram family member as International President, by a coalition of those with vested interests in Adyar, would simply confirm that the Society has lost control of Adyar although there would be considerable reluctance for national sections to inform the grass roots membership whose remittances have kept the pantomime going.

Mechanisms for recovering control of the Adyar headquarters may theoretically exist but it is unlikely that after years of complacency and inactivity, national section leaderships have the level of organisation and tenacity required to make any effective use of them. There may yet be a battle over resources but many believe Adyar itself is irrelevant and a lost cause with the future lying in the hands of independent national societies. The break-up of the Adyar based Theosophical Society is already underway but will put the Adyar controllers in the position of having to rely almost exclusively for support on what is currently the Indian section. The Indian section may be happy to provide stand alone support for Adyar but this is yet to be tested and may be accompanied by demands for far reaching change. 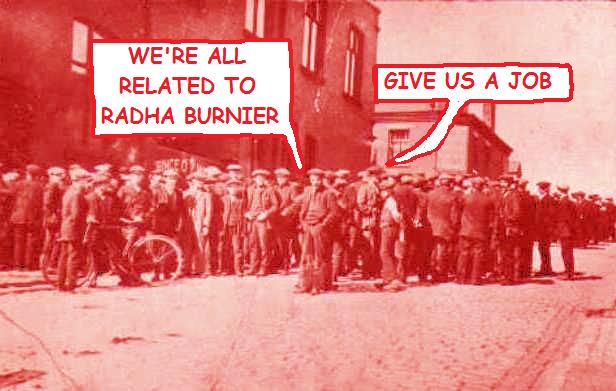 The progression over 130 years of the control of headquarters from leadership by Founder, to English Toffs to Hereditaries has increasingly distanced the Adyar headquarters from the people whose interests and aspirations that it is supposed to represent. There may still be some affinity with Adyar within the Indian Section but this may soon be tested and may reveal serious divisions. Elsewhere, loyalty to Adyar has diminished to an elite element within the national leaderships who generally regard Adyar politics as not for discussion with the likes of the subscription paying members and lack of an election would alleviate the need for some sections to reveal how few members they now have. 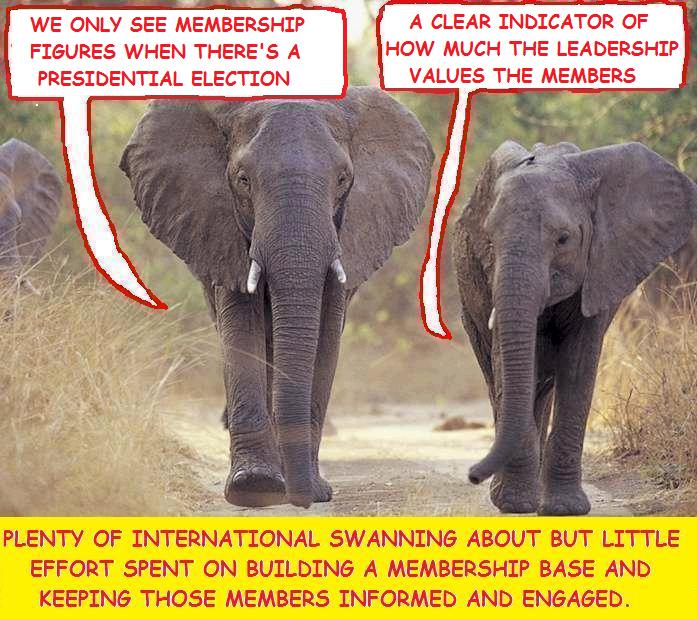 A possible alternative to the continuation of the Sri Ram/Burnier dynasty may be the election or appointment of an ineffective non family President who would be prepared to accept a nominal role only exercising any power at the pleasure of the real Adyar controllers. Anyone putting themselves forward as a presidential candidate should certainly be asked about their strategy for dealing with control of Adyar and the appointment of future Adyar officials.

Although many in the higher Theosophical Society echelons may prefer to accept a Burnier/Sri Ram dynasty appointment for the sake of a quiet life and to preserve their aristocratic style international niches, this deception cannot last for long and the break-up of the Society would erupt from within the lodges rather than through the separation of national sections. “No Money to Adyar” and “Who needs Adyar anyway?” calls are already being heard in the Society and some sections may already be making plans for an “Adyar Free” future.

Membership Decline:- The Elephant in the Room